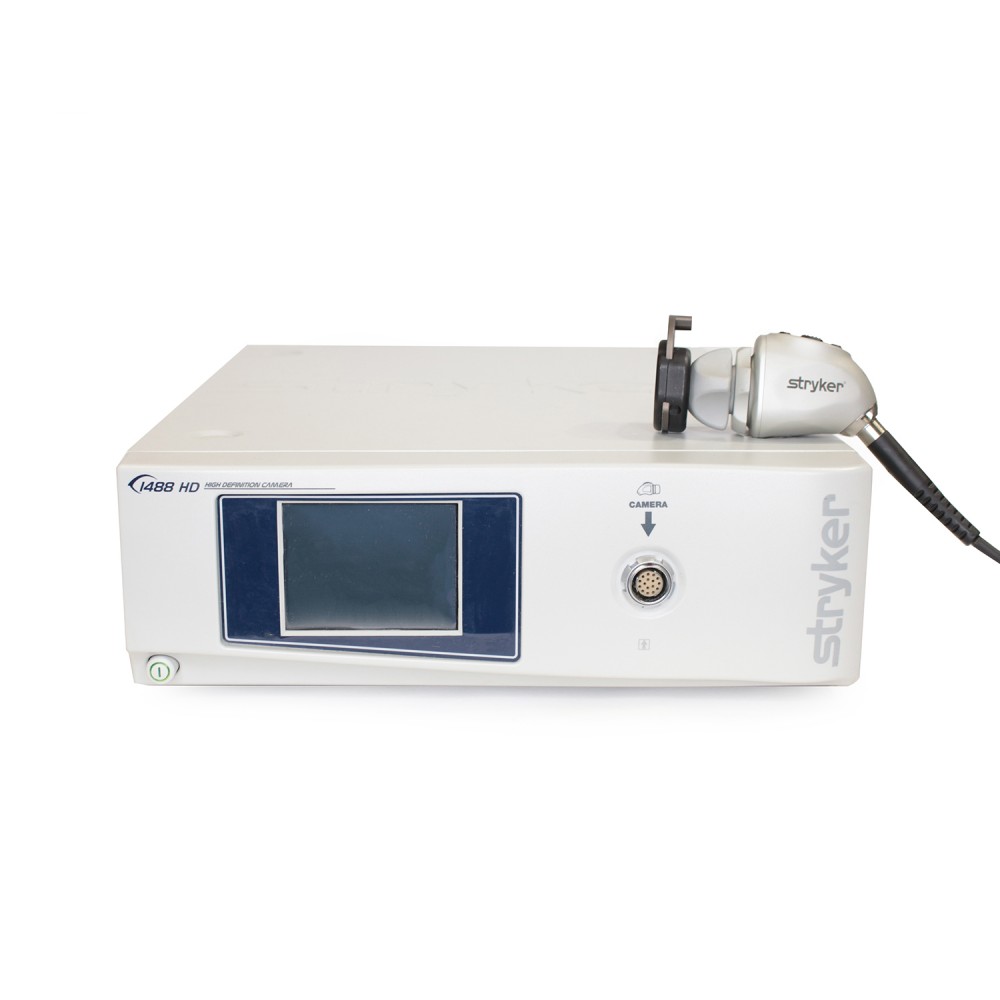 Inquire more info about this product

Inquire more details about this product

What sets the Stryker 1488 Endoscopic Camera apart from its predecessors is its improved image and advanced color separation, which provide levels of detail never seen before in an endoscopic camera. The camera is also unique in that it has nine distinct modes to cater for a variety of surgical specialty settings. Stryker has pushed the envelope even further by integrating the hardware and software design, ensuring better overall performance of its products.

The 1488 HD Platform utilizes a LED Light Source with Safelight Technology that provides cooler light emissions and incorporates an automatic shut off when the light cord is removed from the scope. It also features tailored camera head options for all specialties, including an integrated camera head and coupler (inline, pendulum and angled) with an Optical Zoom Coupler solution. As a result, the platform is designed to increase patient and caregiver safety and is customizable to the surgeon’s needs while performing procedures with premium optics.